Hello! Everyone give a nice welcome to Felice Stevens as she is celebrating the release of Memories of the Heart!

Ruthless, Controlling, A Loner. All words used to describe Dr. Micah Steinberg by the hospital staff for their next head of surgery. When a letter arrives from his grandmother’s friend at the assisted living facility, his orderly world tilts dangerously out of control.
Josh Rosen had everything until it was revealed much of his world was a lie. Forced to re-evaluate his life, Josh gives up his career and returns home to New York City to care for his beloved grandmother. What Josh didn’t figure on was an attraction to a man who on the surface, appears to be exactly like the life Josh chose to leave behind.
As Micah struggles with the reality of his grandmother’s illness, the bond they share deepens, as Josh helps Micah heal, then open his heart. Micah discovers there is more to life than work, control and success. Josh is in deep but has yet to tell Micah who he really is.
When the fight for the hospital’s head of surgery turns ugly, Josh’s past and present collide. Micah must let go of the past and accept who he is, if his life is going to move forward.
Life is full of surprises, and as both Micah and Josh learn, love can happen whether you plan for it or not. 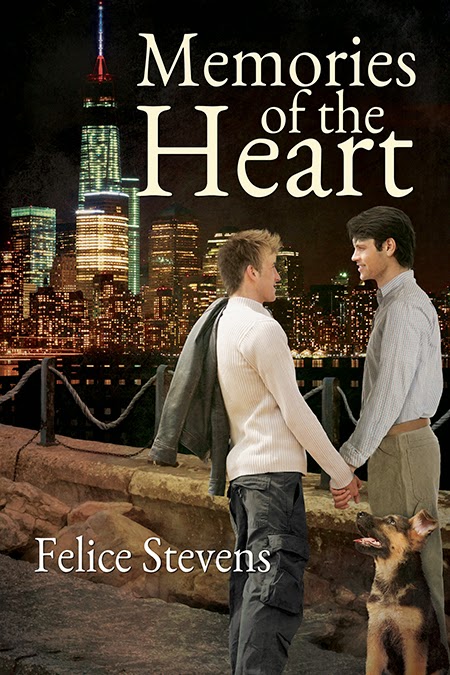 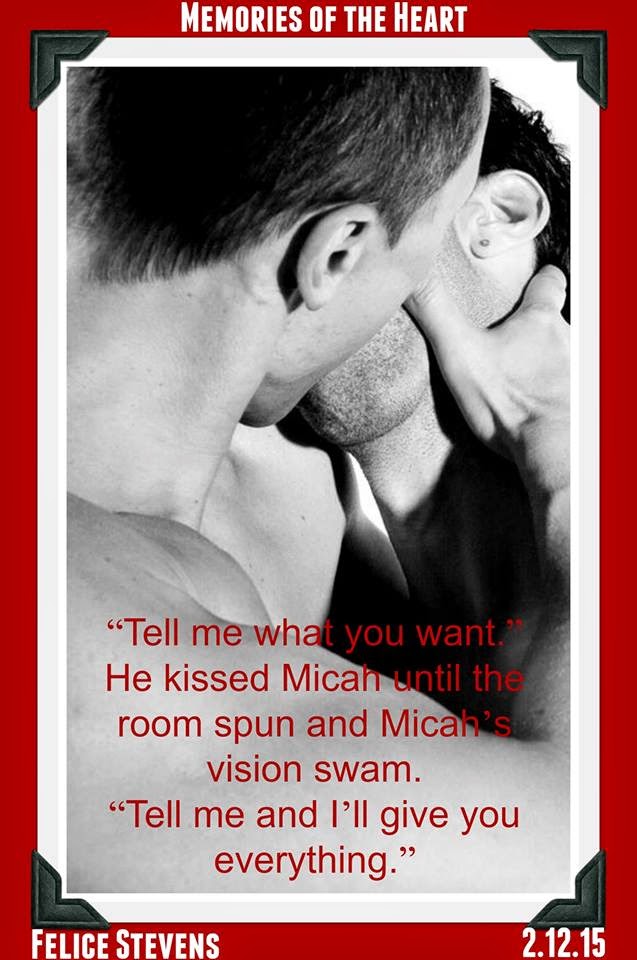 I have always been a romantic at heart. I believe that while life is tough, there is always a happy ending just around the corner. I started reading traditional historical romances when I was a teenager, then life and law school got in the way. It wasn’t until I picked up a copy of Bertrice Small and became swept away to Queen Elizabeth’s court that my interest in romance novels became renewed.
But somewhere along the way, my tastes shifted. While I still enjoys a juicy Historical romance, I began experimenting with newer, more cutting edge genres and discovered the world of Male/Male romance. Once I picked up her first, I became so enamored of the authors, the character-driven stories and the overwhelming emotion of the books, I knew I wanted to write my own.
I live in New York City with my husband and two children and hopefully soon a cat of my own. My day begins with a lot of caffeine and ends with a glass or two of red wine. I practice law but daydream of a time when I can sit by a beach somewhere and write beautiful stories of men falling in love. Although there is bound to be angst along the way, a Happily Ever After is always guaranteed.