Can you have second chance at first love?

I’m so pleased to be hosting S.A. McAuley here as part of the book tour for Where Wishes Go. Be sure to check out the tantalizing excerpt and enter the giveaway for a chance at a prize you have to see to believe!

Can you have a second chance at a first love?

Nick Paine is just starting to return to normal after he told his wife he’s gay and asked for a divorce. Despite a daughter he loves dearly and a job he believes in, part of him is stuck in the past. He’s never forgotten the first love he let fade away fourteen years ago.

Adam “Izz” Azzi has settled into a happy rhythm. His daughter is healthy, he’s found a mosque that accepts him, and his work as a modern artist is gaining international attention. While his past is fraught with mistakes and what-ifs, his life now is good, and he doesn’t want to upset any of the balance he’s worked so hard to achieve.

When Nick and Izz are reunited by luck and fate, their attraction is just as undeniable, but what was left unsaid haunts them. They have hope for a future together, but wishing may not be enough. 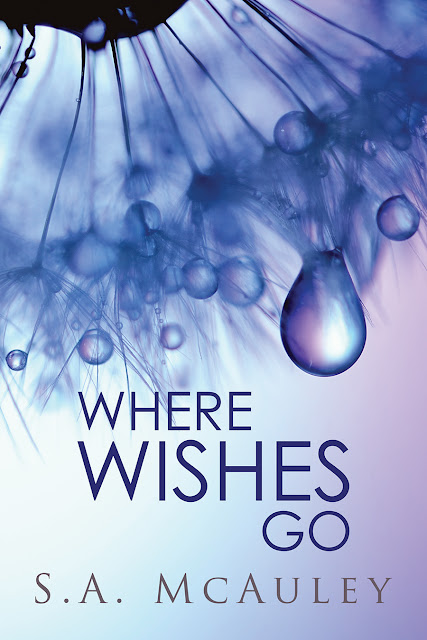 “There is so much complexity to this story and I absolutely LOVED it all. Each of the main characters were so well written that you feel like you are truly getting to know them. I enjoyed the depth of their feelings as they were written on the page because it make me feel like I was the one going through those emotions. Great read and can’t wait to see more!” ~ Book Junky Girls

“All in all, this is a sweet second chance love story. It’s not just about romance, though- it’s about family and friendships- and it will leave you with a smile on your face. A solid 4 stars.” ~ Goodreads Reviewer

“Wow. Just… wow. This story was beautiful. Exceptional, heart-wrenching, gorgeous. The Romance genre is full of “love at first sight” stories, but this is a story about two men who fell in love as teenagers– fell in love slowly, painfully, piece by piece– and then were separated for years. It’s about never forgetting your first love, and getting a chance to reconnect and rekindle that relationship.” ~ Just Love Romance 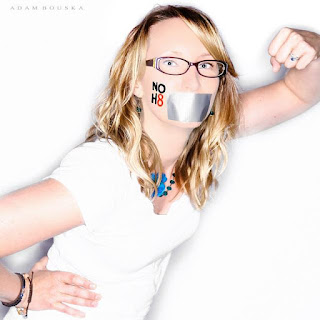 I sleep little, read a lot. Happiest in a foreign country. Twitchy when not mentally in motion. My name is Sam, not Sammy, definitely not Samantha. I’m a pretty dark/cynical/jaded person, but I hide that darkness well behind my obsession(s) for shiny objects. I’m the macabre wrapped in irresistible bubble wrap and a glittery pink bow, I suppose.

I have a never-ending-abyss-like secret love for poetry. Especially Rumi, Hafiz, and Neruda. You can predict (as well as change) my moods and my writing schedule by my playlists.

Insomnia is my greatest ally and my nemesis. I like cheese and bourbon, not necessarily in that order, but I’m flexible.

If you’re in any fandom, then I’m probably already in love with you. I’m not joking.

I like my tv shows marathoned and I have to use internet blocking software to be productive. I have software called Producteev that I loaded onto my laptop and proceeded to fill out in detail and now I haven’t touched it in a year.

I enjoy normalized chaos.  Hit me up! I love to hear from readers. xx-Sam 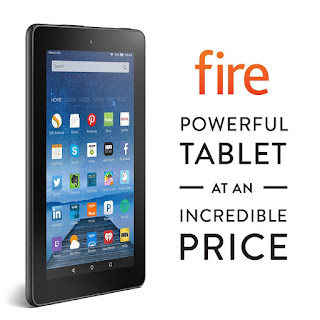